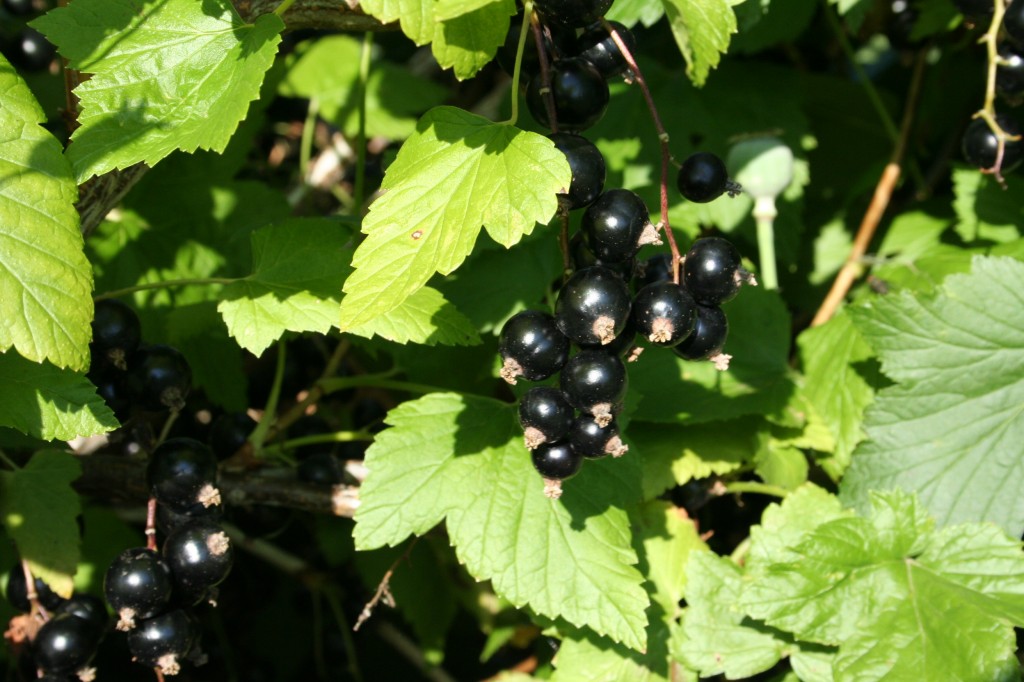 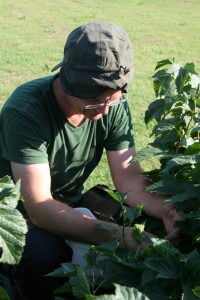 The veg garden is really flourishing with the rain coming after so much warmth.  The blackcurrants need picking so we’re hoping for some dry days to get on with that again. The squash are beginning to get big enough to net on the garden wall, the courgettes are epidemic and Gail has just harvested our first lot of white onions this year. 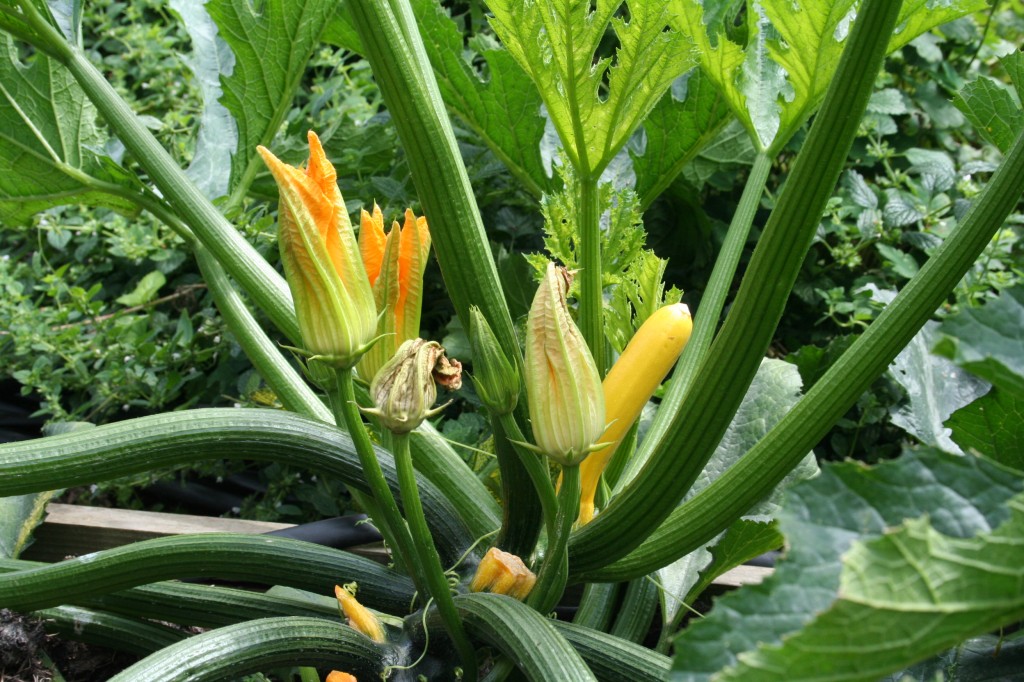 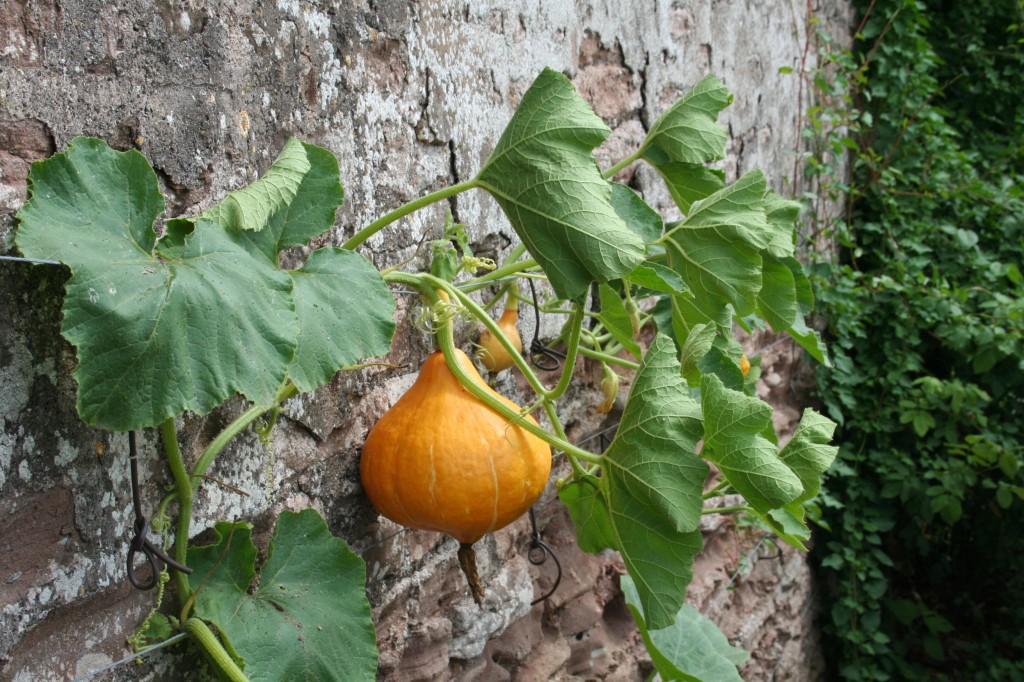 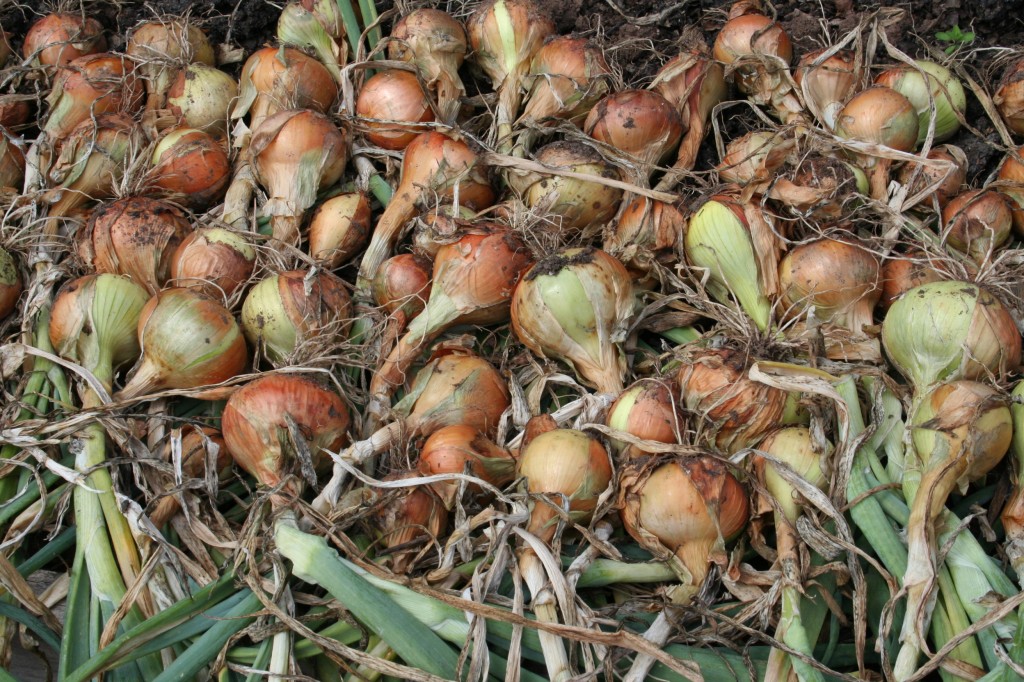 Our cyclists last week enjoyed oodles of spinach, kale, mixed leaves, rocket, beetroot, courgettes, chard and blackcurrants from the garden.  They went out every day even when it was rainy and were rewarded with a couple of beautiful dry days towards the end of the week.

We now have our Holotropic Breathwork group arriving tonight, led by Marianne Murray and Michael Harris.  For information about their work, see http://www.grof-holotropic-breathwork.net/profile/MarianneMurray.  Marianne has been coming to Poulstone annually for many years and we always enjoy having the group here.  The forecast is fair for the week so we hope they have a chance to enjoy the gardens between breathwork sessions.  The grass is beginning to recover from its prairie-like state of a few weeks ago!!

Well, time for a bit of tea before the welcome talk!

One thought on “Oodles of produce!”