Yesterday was the most golden, blue-skied day we’ve had for a while.  After the snow thawed, there came more flooding, but one of the wonderful things that happens here when it floods is that the swans from the river start landing on the flooded fields and when the water recedes they often stay for weeks.  Yesterday was so lovely, Mel went out for a walk with the camera and took some pictures including some of the swans. 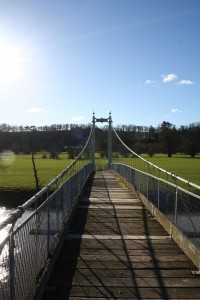 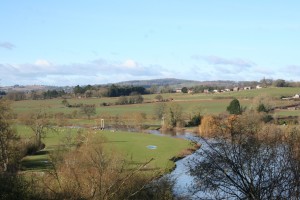 We’ ve also recently been having some amazing cobwebs in the Poulstone meadow.  Thousands of tiny spiders lay their webs in drifts across the grass and when the sunlight illuminates them, it looks like a shining path of silver to the sun! 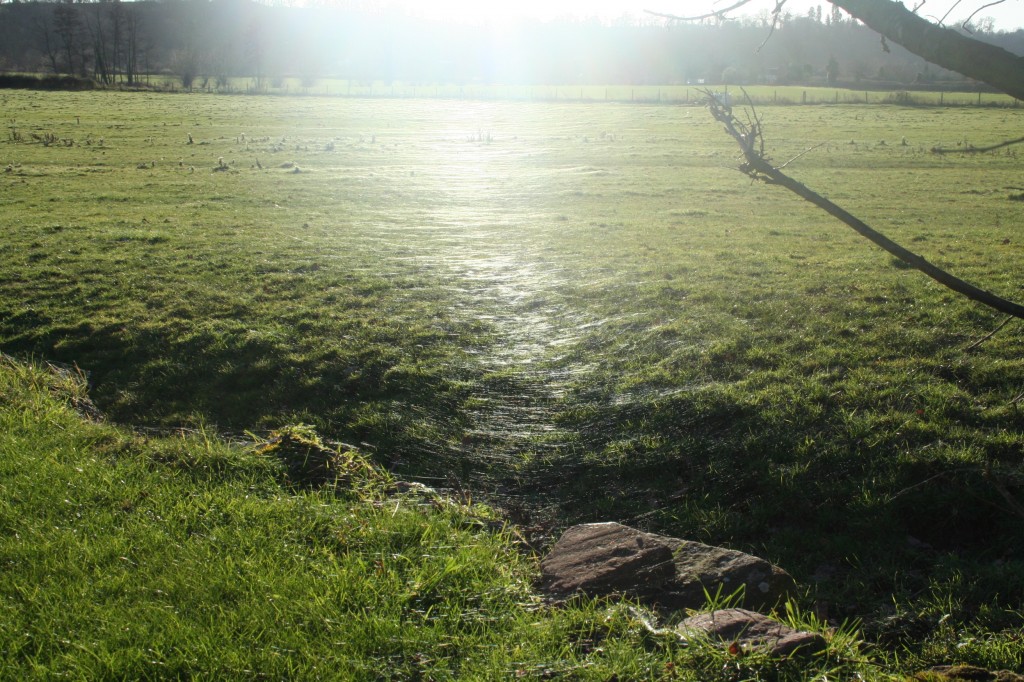 Hope you’re getting a little sunshine too?