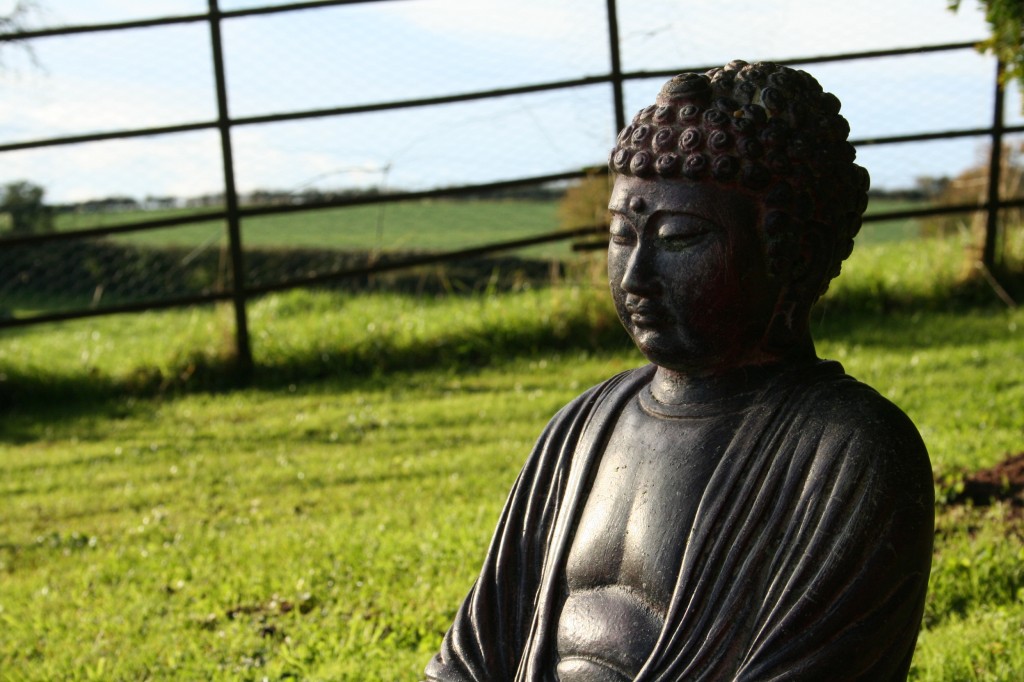 All very quiet and autumnal here as we approach the end of the year.  We have the second of three silent retreats in (http://theartofmeditation.org/) who complete the Poulstone year for 2013.  The house feels lovely – quiet and focussed and still.

Outside everything is wonderfully golden.  The cherry tree in the walled garden and the beeches are glorious at the moment!  Leaf raking will begin in earnest soon and Gail is also tidying up the veg plot, removing courgette plants and nasturtiums that have finally succumbed to the first frosts.  Steve has taken up the dahlias for storing and done some general tidying around the garden.  We thought you might enjoy a few autumn photos from around the garden. 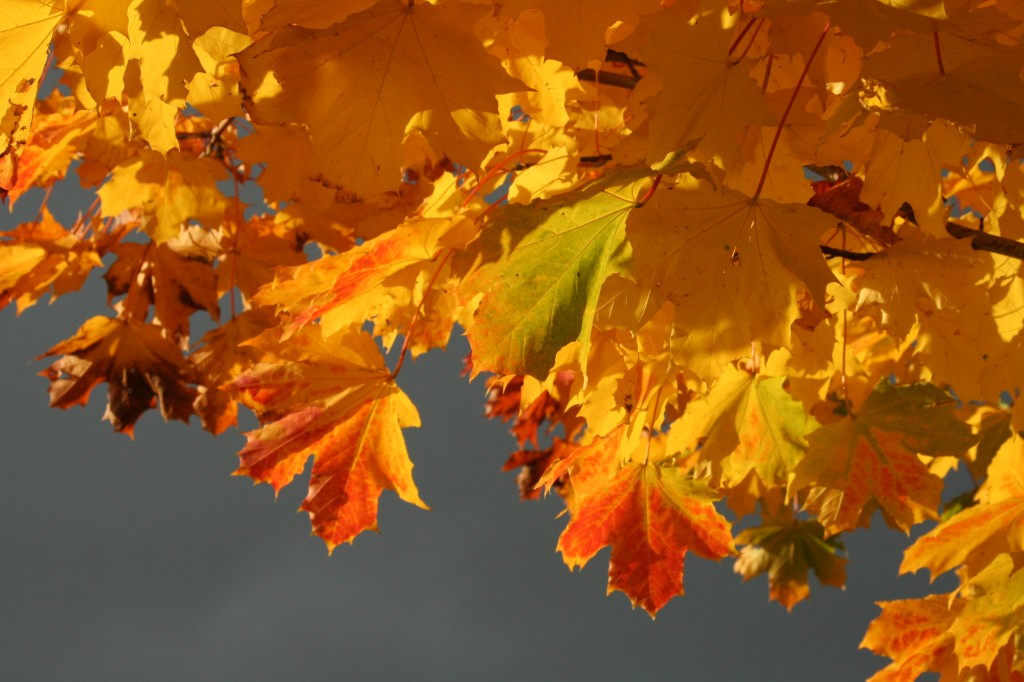 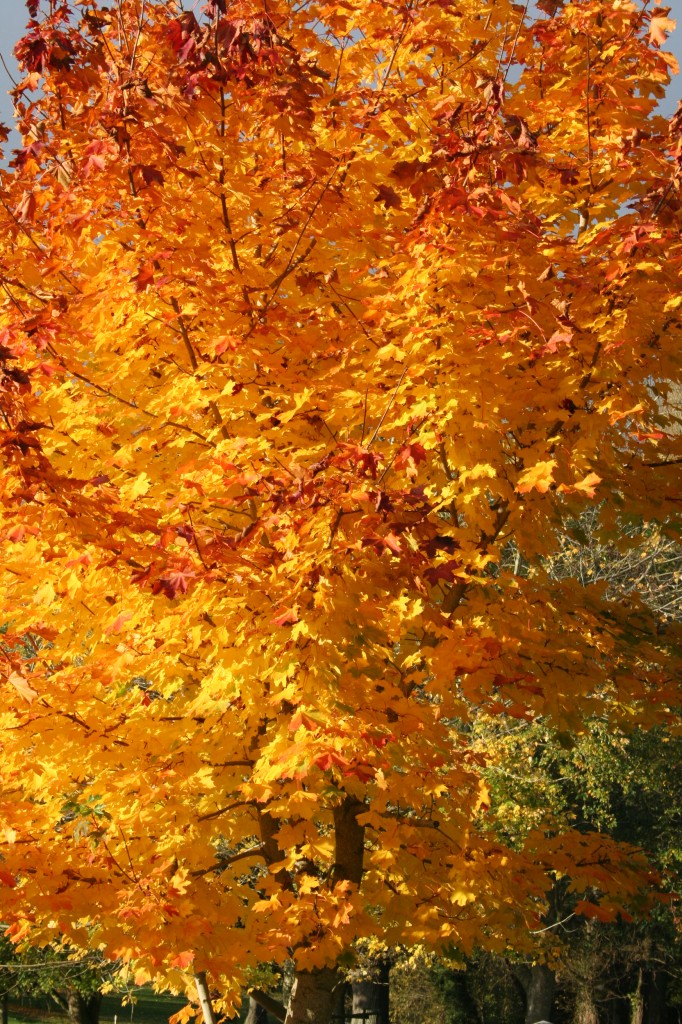 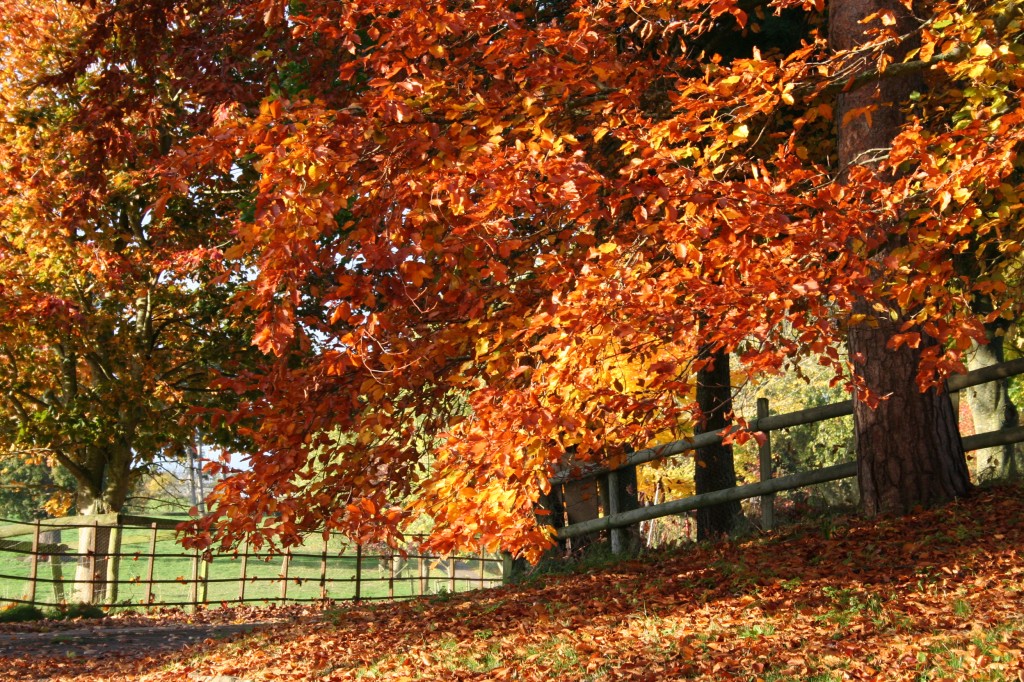