You may recall last autumn that we planted lots of daffs around the apple trees in the walled garden and by the tennis lawn?  Well, at last, here they are!  The fragrance is beautiful! 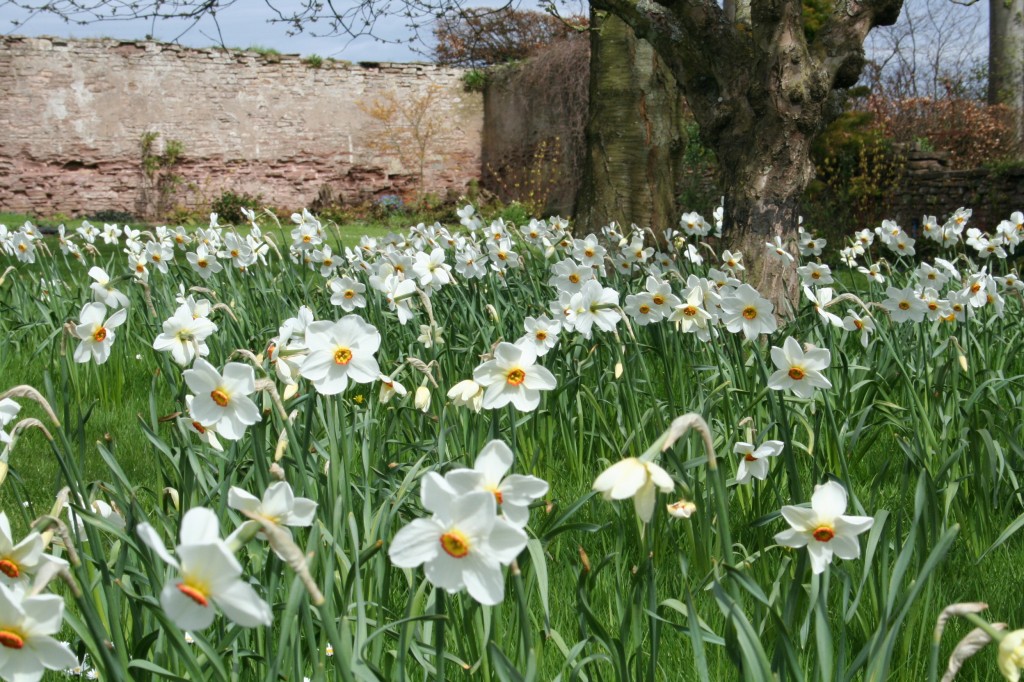