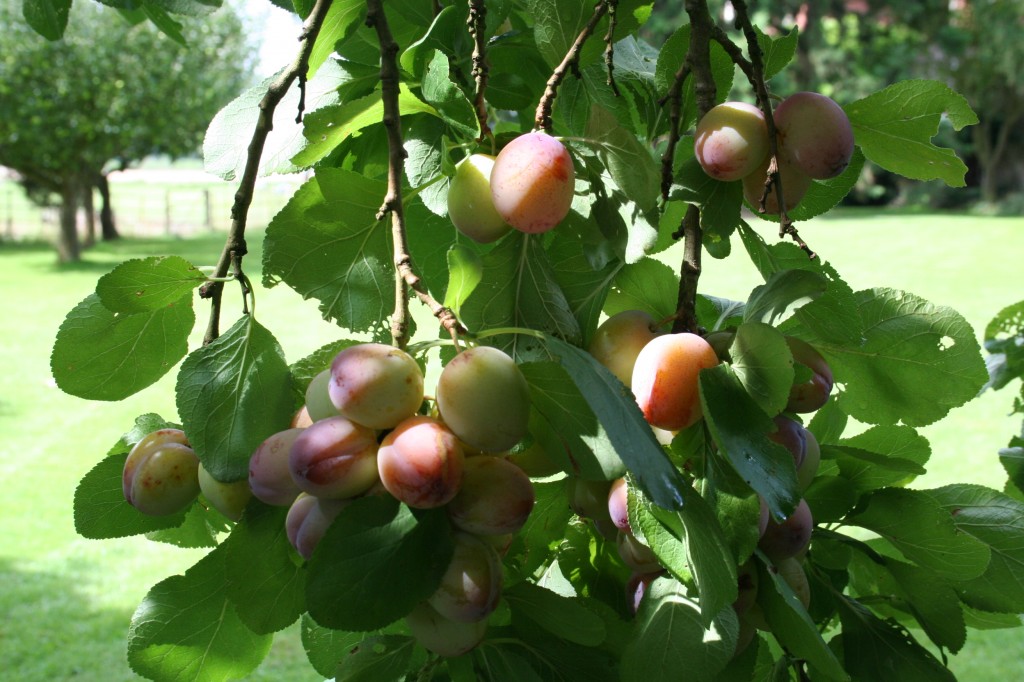 The apple-fest continues in amongst our other jobs.  Gemma is becoming a dab hand with the rotary apple peeler.  We are also picking plums, mulberries and damsons.  The two plum trees donated by Spectrum Psychotherapy’s Women in the World group have yielded the first fruit we can pick from the new trees.  They have a very nice flavour and we have frozen this first harvest so the group can enjoy them in a crumble or almond sponge pudding when they come in November.  Our squash harvest is a little disappointing – only six (admittedly pretty large) squash from 10 plants!  Ah well, they are very beautiful and there’s something quite magical about them even if there aren’t very many.  Recent groups have also been able to enjoy home-grown rocket, beetroot, spinach and chard, kale, dwarf beans and potatoes.

We are probably saying goodbye to our sweet peas now as autumn arrives – we’ll be picking our last nostalgic few bunches before the first frosts arrive.  The dahlias are now coming into their own and will take their place in posies on the dining tables during the autumn. 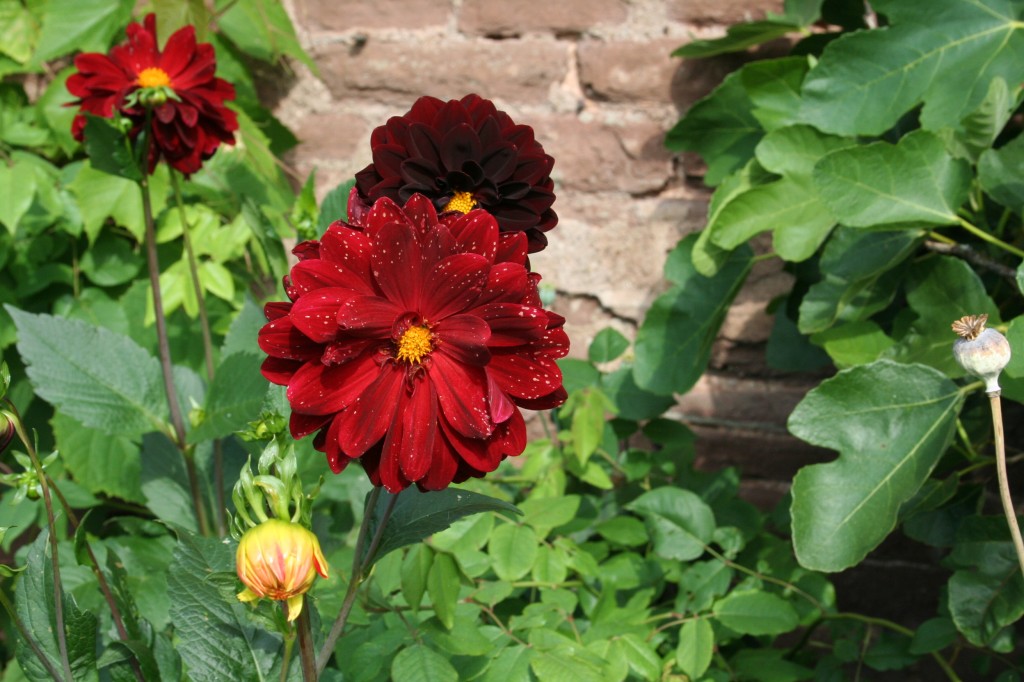 The Reiki Gathering enjoyed their stay last weekend and we hope we shall see them here again.  On Monday we were joined by Ruhani Satsang (http://www.ruhanisatsangusa.org) and are greatly enjoying the silence and feeling of peace that their meditation practice is bringing to the house.  Many of them have been students of their Master Sant Kirpal Singh (deceased) since the 1970s and meet annually to meditate and listen to discourses, travelling from Europe, Canada and America.  It’s very inspiring to see such devotion to their practice.  They will be departing tomorrow and we will be joined the following day by another silent retreat with Burgs (http://theartofmeditation.org/).  So pretty busy for us today and tomorrow!