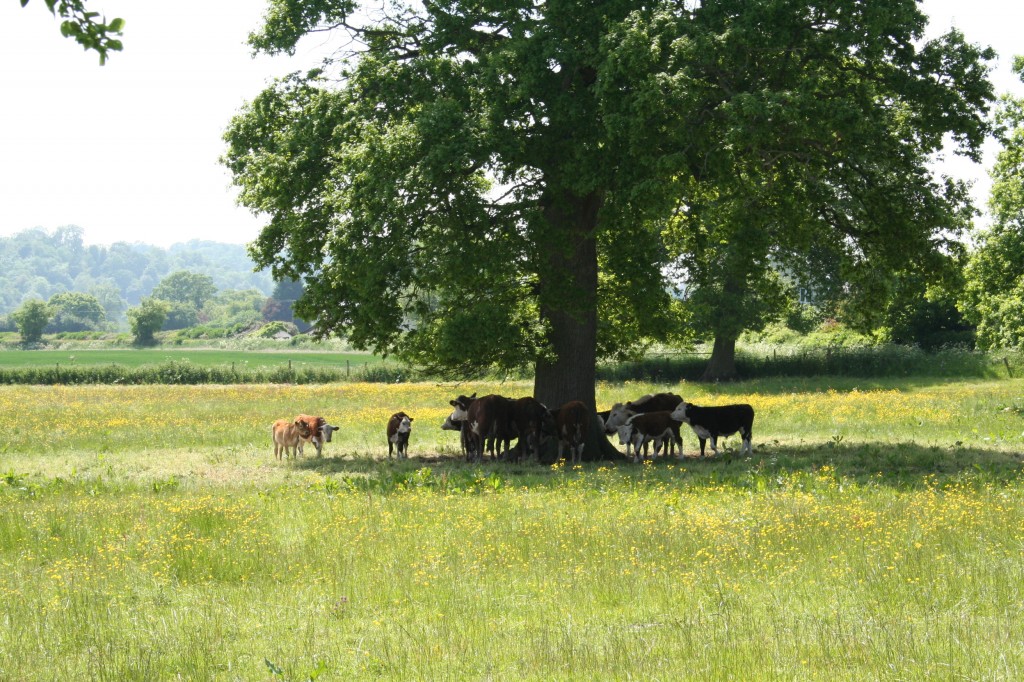 The Poulstone meadow is looking wonderful at the moment – full of buttercups and cow parsley – looking like the quintessential English meadow!  We’re enjoying it while we can as we have new neighbours – a herd of mainly Hereford cows and calves who are enjoying the abundant fodder.  The cattle are keeping our guests amused with their antics around the ha-ha next to the garden.  The little calves are particularly curious.

We currently have an International Gnostic Retreat here, organised by Glorian Publishing in the U.S. (http://gnosticteachings.org/about-us.html).  They are a new group to us and we have greatly enjoyed the easy-going and positive atmosphere of the group.  As we don’t get a great deal of time to travel, it’s always wonderful when the world comes to us.  The group includes Lithuanians, Americans, Dutch, Austrians, Spanish and Greeks as well as UK students and we’re enjoying this rich mix.  It’s always great when the British weather puts its best face on for guest from abroad too! – it’s generally been a really sunny week with the opportunity to work and relax outside.  They’ve had a fire most nights and enjoyed being out there till dusk.

Well, time to go off for a walk in this lovely sunny evening. 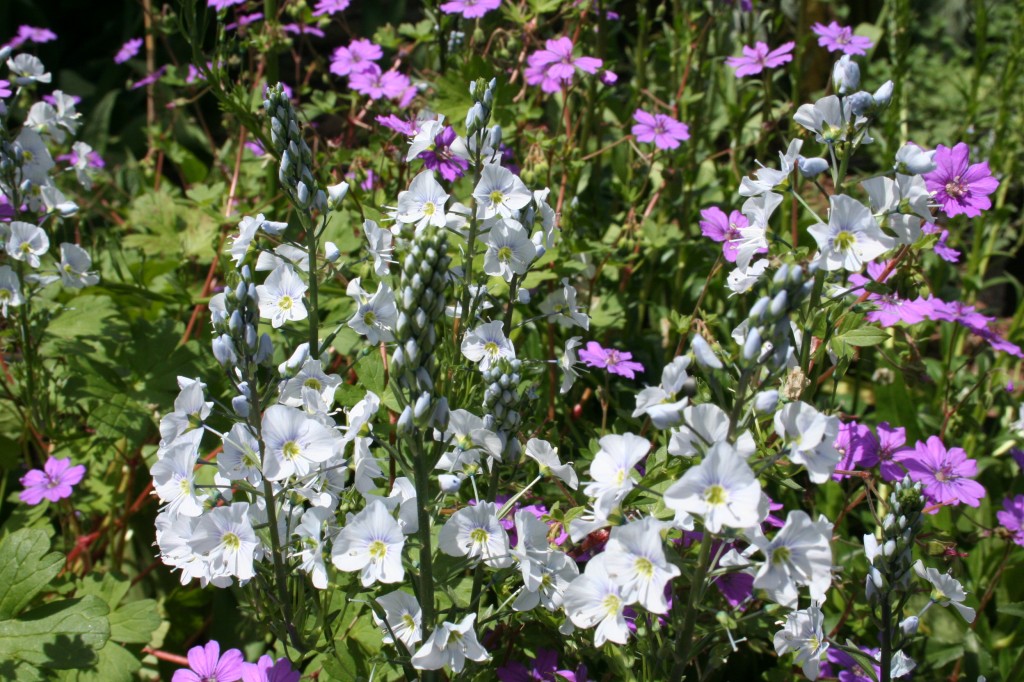