“The team work hard to ensure that Poulstone’s charm and energy are maintained.”

Rajesh Rai and Dr Divya Dhasmana are the managers and custodians of Poulstone.

Rajesh sees Poulstone as a refuge in a fast-moving world and is inspired by guests leaving Poulstone renewed and re-centred. He regards the energy of Poulstone to be ideal for retreats and manages Poulstone to maintain and sustain this energy.

Rajesh is a long time meditator and teaches meditation. He was introduced into the many different faiths of India including Hinduism, Sikhism, Christianity, Sufism and Buddhism from a very early age. These faiths have formed a large part of his upbringing. He is a long time student of Pandit Rajmani Tigunait, spiritual head of the Himalayan Institute.

He is a barrister by profession specialising in human rights from chambers in London. He is also a humanitarian and environmentalist. He founded Worcestershire’s first Indian vegetarian restaurant with his family, of which he is very proud.

Divya has been attending retreats for many years with a particular interest in meditation and holistic health. She comes from a family of Ayurvedic doctors and is herself a medically qualified doctor practicing as a consultant physician in London. She is motivated by the transformative power of Poulstone. 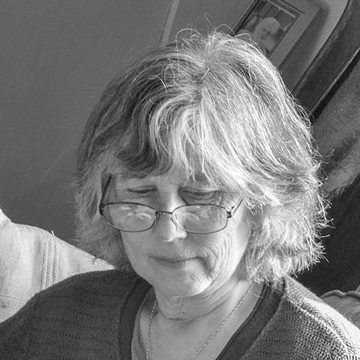 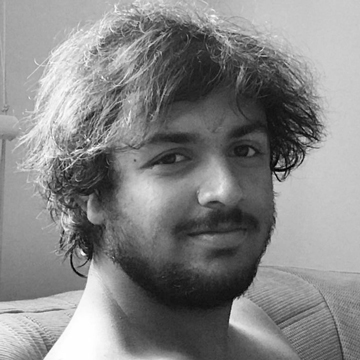 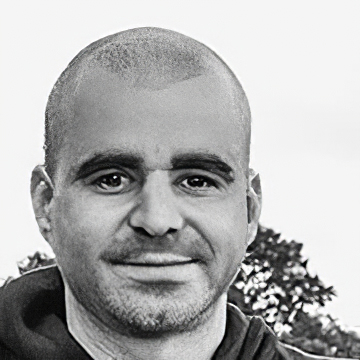 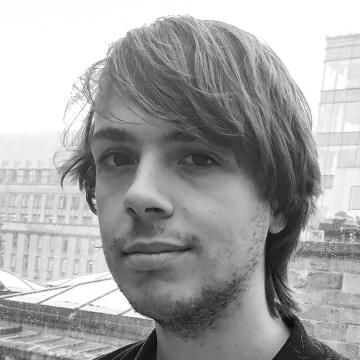 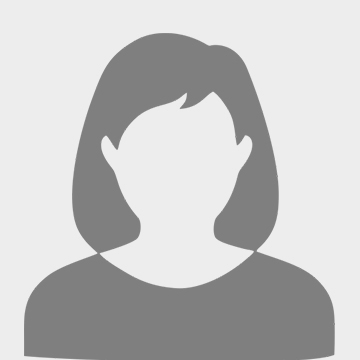 Scroll to top
This website uses cookies to ensure correct functionality of website. By continuing to browse this site you agree with our privacy policy.OkPrivacy policy
Covid 19 – We are here to welcome you with your safety as a priority - Find out more