Poulstone has had a well deserved rest in December 2017 but just as well as 2018 will be a busy year for us.

The website has been updated and a participants leaflet can now be downloaded from the contact page; the cookbook has been refreshed, updated and given a new look and plans are in motion for another edition. Further efficiencies will be introduced in the administration of the office and in administrating retreats so that a more seamless service is offered. We will be implementing an environmental policy to add to what is already in place at Poulstone. This is a priority for 2018 and the coming years. There are plans for organised voluntary work at Poulstone so there is  help with all that we have to do and finally pleased to announce that meditation will be taught at Poulstone for no charge and at least once every other month. We hope you join us in what ever way you can and be part of the Poulstone Community.

Its going to be an exciting year. 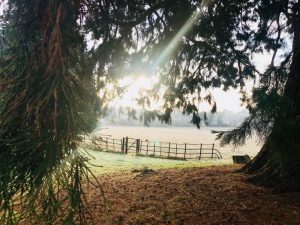 We do this so that Poulstone continues to be a wonderful haven for your retreats and visitors leave nourished & refreshed by the energy at Poulstone and to create a supportive community around Poulstone.

This is working at inner prosperity for outer prosperity, which is the central theme at Poulstone for 2018.

Wishing all inner and outer prosperity. 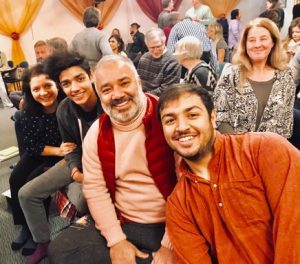