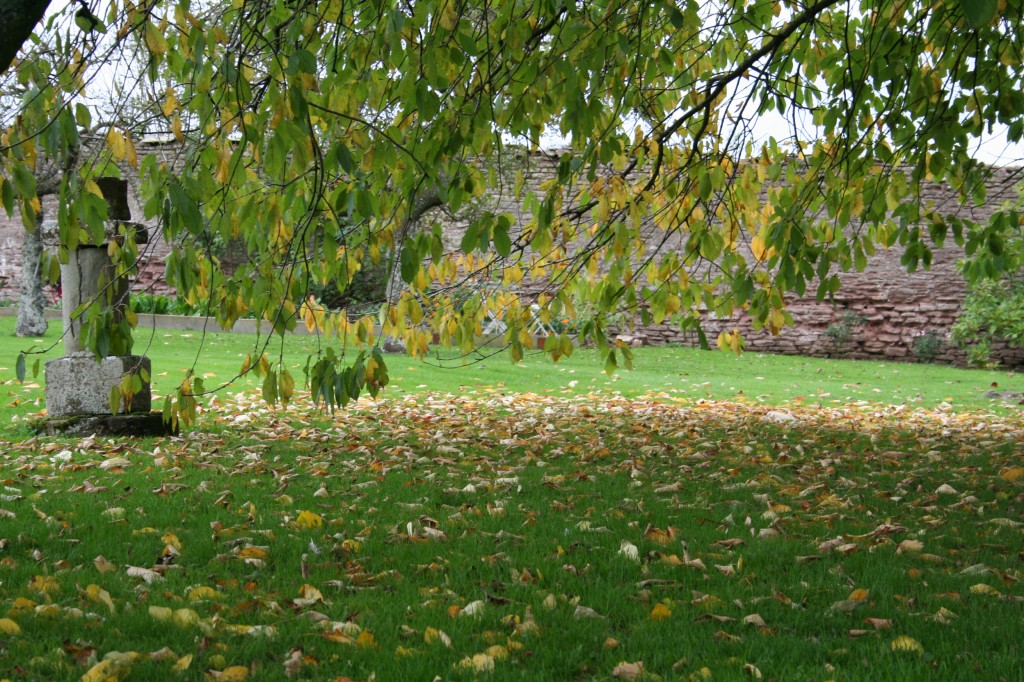 For those of you who are interested, we are posting a link to some Conscious TV programmes which look at the effect of mobile phones and wi-fi on our subtle anatomy and therefore our health and well-being.  The second link includes some very interesting dowsing demonstrations showing how even mobiles on stand-by can close  down our energy fields: 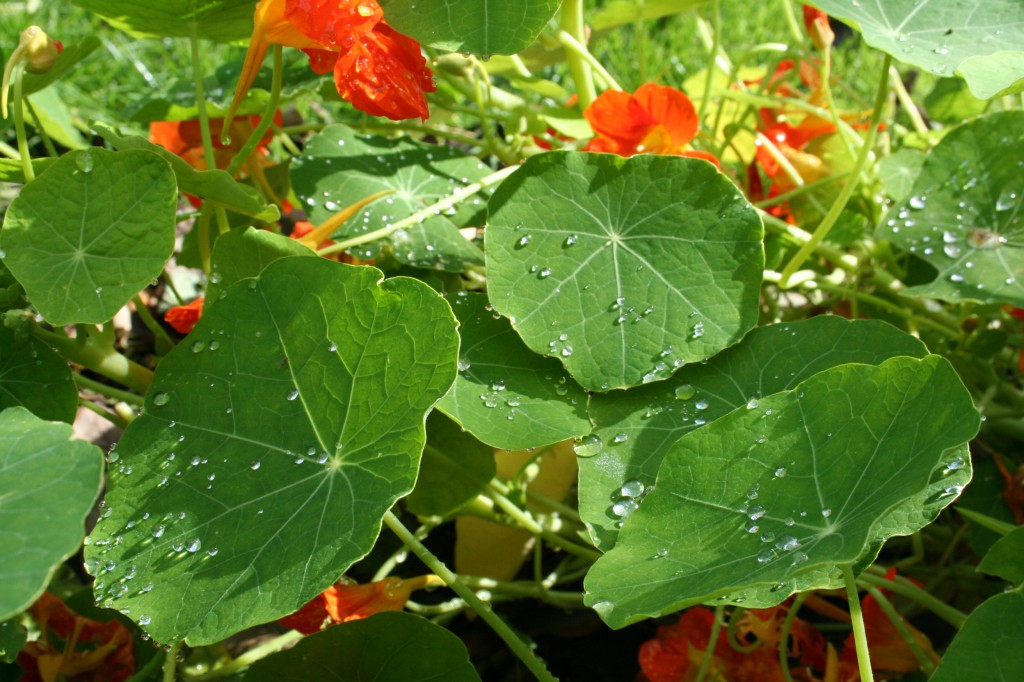 Steve’s just been rained off from the mowing and we are waiting for the group to arrive so we have a little time to write the blog. It’s a little colder here now in the evenings and we’ve been having heavy rainstorms interspersed with sublime autumn sunshine. Still feels very mild for October. In the garden, Dave and Steve have been putting the garden to bed ready for winter – cutting back perennials, weeding and tidying generally.  Gail has been clearing the raised beds of crops that are finished and planting green manures to enrich the soil. There’s still plenty to pick from the veg garden – lots of chard, spinach, kales, carrots, tomatoes. 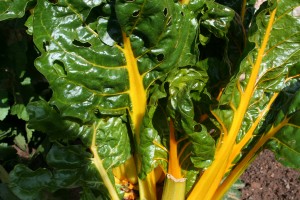 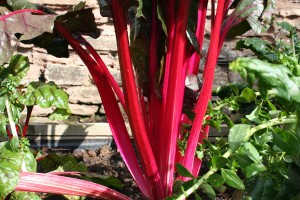 Berries are beginning to appear everywhere and we are leaving deadheading some of the rose bushes this year in the hope of some nice rosehips for winter colour. We’ve picked all the apples and pears – some for cooking and for the fruit bowl and the rest have gone to Ragmans Lane Farm for juicing. Not such a bumper crop as last year but plenty enough to keep us in juice for the year. It’s one of our favourite things, clanking back from Ragmans with all our bottles in the back of the van!! Mel’s re-done the hanging baskets to cheer up the kitchen yard for the end of the year and we shall soon start potting up the geraniums and fuchsias from the yard to over-winter them up at the bothy. 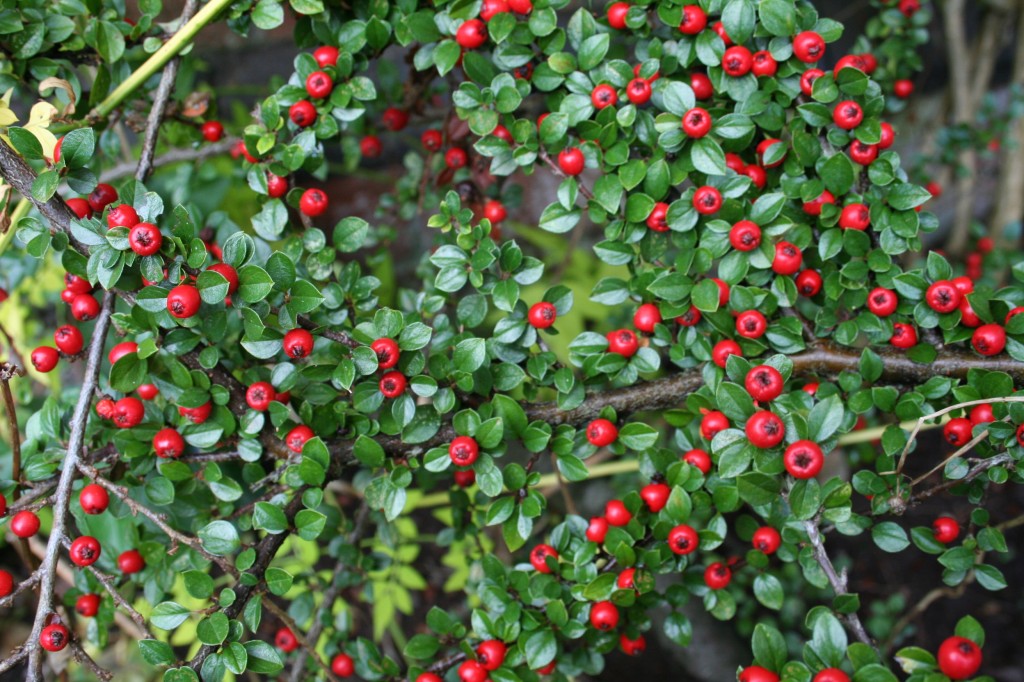 This is generally a month of shamanism for us – and very lovely we’re finding it too!  Manda Scott has returned for two weekends running with her advanced students and then a foundation course for people who are beginning their work with her. Manda’s site is: www.mandascott.co.uk and contains contact details for anyone interested in her classes.  Tonight Jan Adamson and Desiree Emery join us for the beginning of their next cycle of meetings with their advanced students.  This group has been coming for over 20 years and come from as far as East Anglia – and Germany! We greatly enjoy their warm, friendly presence in the house and the work they offer to the land here at Poulstone.

Next week we have a weekend off and Mel has a group of old school mates (a.k.a. The North Walsham All-Stars!) coming for a weekend of walking, eating, hanging out and reminding each other of what we were like when we were young….(not always pretty)! We’re hoping to not need a Diary Room for de-briefing anyone……!  Most of them haven’t a spiritual practice as such but really appreciate the peace and stillness of the environment when they stay.

Then Richard and Marigold Farmer (http://www.tmwtraining.com/)are returning for their second Giant Leap group so lovely to see lots of our old Tai Chi colleagues on that one. And then Jonathan Horwitz’s shamanic group brings the month to a close with his hugely popular Shamanism, Death and Life course and a full house of students (http://www.shamanism.dk/courses.htm).  Should be fun!

Well, the sun is blazing outside now after the rain so time for a little tea-break in the garden before the guests arrive.